Is Your Pms a Curse That Pushes You to Buy a Cure at Any Price? 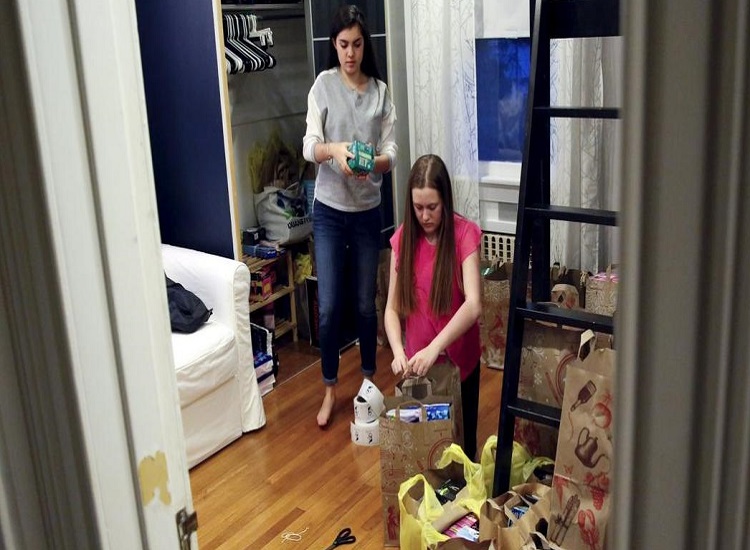 It appears in many articles I have read and from many discussions, I have had with different colleagues in the health and therapeutic fields, that women want a cure for their monthly curse. They do not care where it comes from or why they got it worse this past month! Nor do they care that it only started to show up in their life after their 5th wedding anniversary or why they’ve had PMS from the very first cycle of their menses…

So many women do not mind taking a pill to smooth their biochemical mechanism, which apparently leads their hormones to dance all night when all they want to do is sleep! Their choice of cures ranges from vitamins and alternative approaches to pharmaceutical anti-depressant pills when it is not a needle helping them suppress their menses for three months at a time. In a nutshell, they appear to think that a PMS cure happens from something outside themselves! Why is that so?

I have reflected on the myriad of influences, with which women of our era have been bombarded, and I have a possible conclusion: women have been told so often — and it goes back to our own mothers — that they have to keep it quiet or else get out of the kitchen! Well, many of us have left the kitchen but I am not sure it was in our best interest.

As a dear male friend of mine, himself in the medical field, relayed to me: “Women have been told to take their Medication and shut up!” And apparently, we have complied. It reminds me of the old saying that when a man is angry, he asserts himself; when a woman is angry, she is hysteric!

By the way, the word “hysteric” is in direct connection with “hysterectomy” or the removal of the uterus! Hum… something to reflect upon. Another conclusion I came to, was that we have for so long relinquished our power to medical science (for they know so much we don’t), hardly anyone dares argue with them.

Two clans have developed since women entered the scientific world; one side embraces every thought the male world has and tries to become like men while the other side fights hard to bring an intuitive sense to it all, oftentimes fighting a losing battle.

I truly believe both genders have important qualities and are compatible, but this is where the recipe got lost. Men, coupled with the reality that we exist in a patriarchal society, have far too long led science by themselves. No matter what science dictates, more and more people have added alternative approaches to their lifestyle – and for the better, I feel.

If you will read Molecules of Emotion by Candace B. Pert, you will understand how her path to seek the truth was met with incomprehension and objections from the predominantly male/scientific world. It seems that even pure science has difficulty looking emotions straight in the eye.

No matter how many proofs Pert could bring about, men just did not give credibility to her findings, possibly because they did not want to observe a certain reality themselves. Some fundamental neuro-cognitive research by Paul McLean reveals how our frontal lobe is of a more “feminine” nature as it serves us with vision, which cannot be seen under the microscope from a scientific standpoint.

Have You Made Silage or Compost?